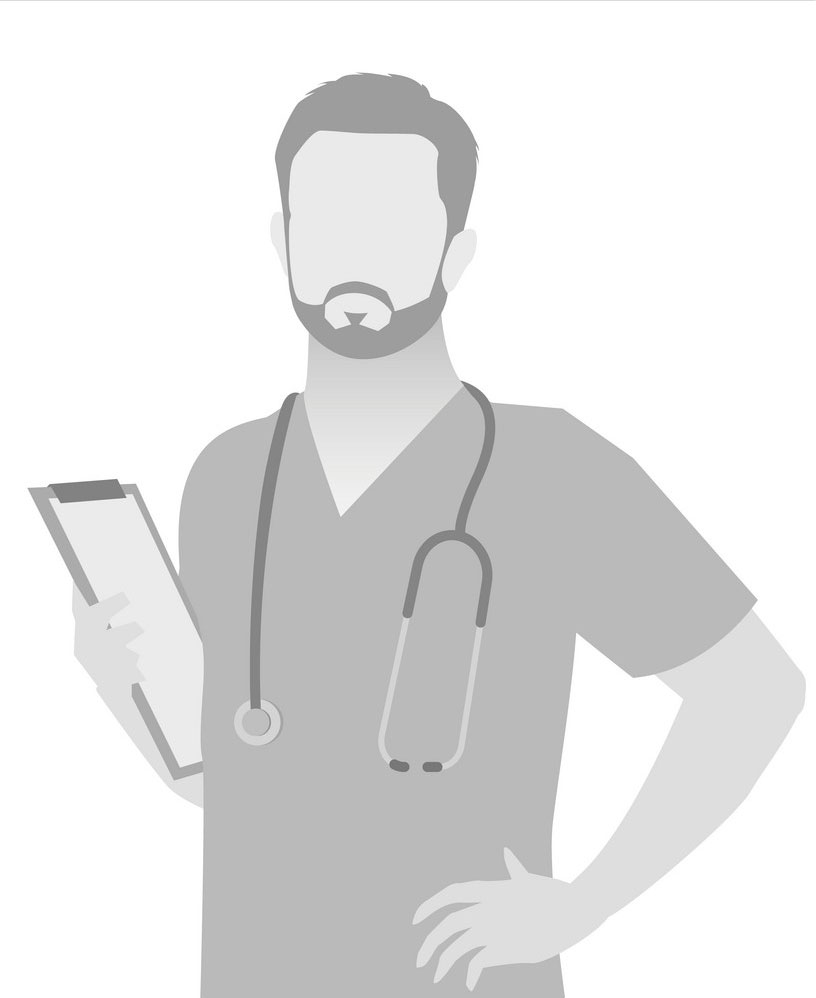 Chris Rayson was one of the founders of the Ourimbah Veterinary Hospital. He completed his degree in Veterinary Science with honours at the University of Sydney in 1977. After working for several years in Sydney, the Central Coast and then in England, he moved to Ourimbah in 1985 and has been here ever since. Chris works in all areas of veterinary practice but his main interests are in horses, cattle and alpacas, and in small animal surgery, particularly orthopaedics. Chris was one of the founding members of the Australian Camelid Veterinary Association ( now called Australian Alpaca Vets) and has been supplying veterinary services to the alpaca owners of the Central Coast since alpacas first appeared here in the early 1990s.

In 1992 Chris built our current hospital, which comprises a fully equipped state of the art small animal hospital as well as the Central Coast Horse Hospital Ourimbah, complete with an equine operative theatre, which is still the only one on the Central Coast.